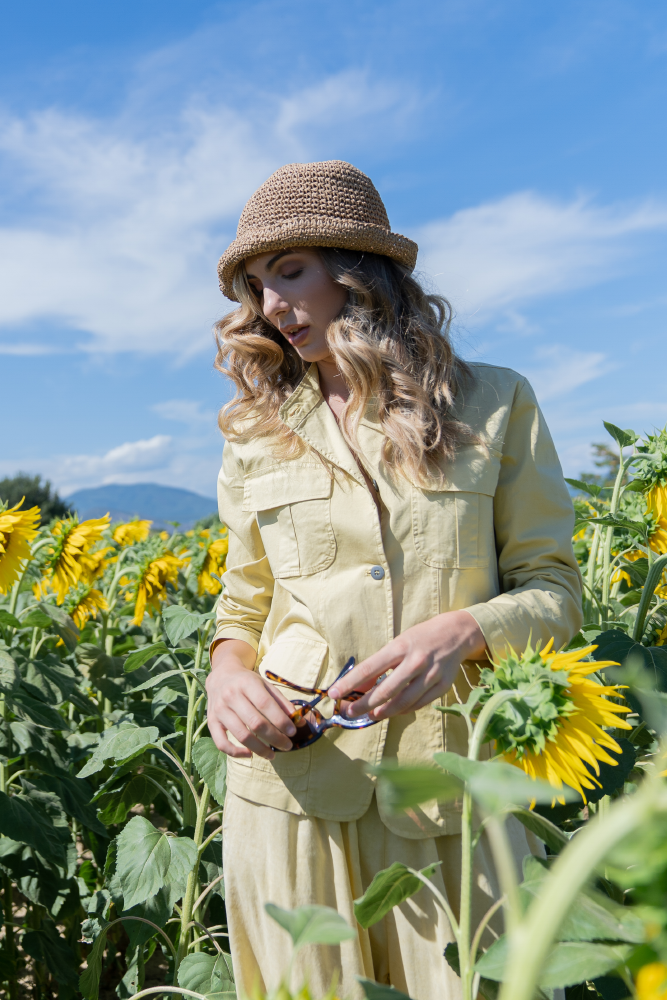 Thanks for your interest in Baci. Our Australian Distributor exclusively represents Baci. Please reach out to them below:

Fashion items and accessories have been an important part of our wardrobe. They spice up simple looks and add an interesting perspective to a regular look. One of the popular fashion accessories is the bow tie. While the bow tie seemed like a male fashion item, a comprehensive look into history showed that the staple has been used by both males and females throughout history and is still currently used by both men and women.

Bow ties for neck silk blouses have frequently appeared in sewing pattern books and on the covers of fashion publications like Vogue. Throughout its lengthy history, fashion icons, famous models, and actors have worn this bow tie. The bow tie for the neck silk blouse is classic and suitable for many occasions and clothing styles. The tie can liven up and add significance to any outfit, whether a velvet button up shirt dress, a basic dress or a pair of old jeans. Thus it is no surprise that many seek to buy bow tie neck silk blouse online.


A Brief History of Bow Ties

Throughout history, the bow tie has had several names, some of which include neck scarf, pussy bow, and neck bow. The history of the fashion item started in the 1700s when many texts from that time period included drawings and instructions on how to wear neckties for both men and women. Both men and women can be seen wearing the ornament in old photos from the era. This trend continued through the 1800s into the 1900s.

By the 1900s, Gibson Girl, a representation of the ideal American woman, rose to prominence. Her blouse had a tie-neck. The idea caught on with fashion companies and magazines, and bow tie blouses were afterward renamed in her honor.

At that time, ties earned the moniker "Pussy Bow." Their resemblance to the bows put around a cat's neck is thought to be the reason they were given that name.
Yves Saint Laurent and Coco Chanel contributed to the garment's rising notoriety. For years, the former was spotted wearing and creating tie-neck blouses. Models wore necktie blouses in the 1950s couture collection from YSL.
Necktie blouse patterns were widely used in sewing books, and the trend continued into the 2000s when the use of bow ties for women was now accepted and popular amongst fashion icons and models.